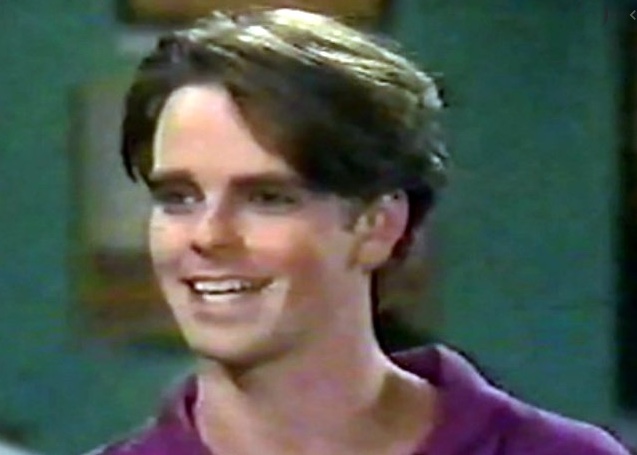 Shane played the character of Scott Chandler for two years and really enjoyed working on the show.

All My Children later known as AMC is set in Pine Valley, Pennsylvania which is a fictional suburb of Philadelphia.

All My Children was the first new network daytime drama to debut in the 1970s and started as a half-hour show, then was expanded to a full hour on 1977.

More about All My Children